Back to Blog Posts
Prev Next

The Latest Unemployment Rate Fell To 8.4%

Last Friday, the Bureau for Labor Statistics released their Employment Report for August 2020. The big surprise was that the unemployment rate fell to 8.4%, a full percent lower than what many analysts had forecasted earlier in the week. Though it is tough to look at this as great news when millions of Americans are still without work, the number of unemployed is currently much lower than most experts had projected it would be just a few months ago.

Not Like the Great Depression or Even the Great Recession

“An unemployment rate of 8.4% is much lower than most anyone would have thought it a few months ago. It is still a bad recession but not a historically unprecedented event or one we need to go back to the Great Depression for comparison.”

During and after the Great Recession (2007-2009), the unemployment rate was at 9% or greater for thirty consecutive months (April 2009 – October 2011). Most economists believe the current rate will continue to fall monthly as the economy regains its strength.

There are still millions of Americans struggling through this economic downturn. There is, however, light at the end of the tunnel. The unemployment situation did not get as bad as many had predicted, and the recovery is taking place faster than most thought would happen.« Have You Ever Seen a Housing Market Like This?

The information contained, and the opinions expressed, in this article are not intended to be construed as investment advice. Keeping Current Matters, Inc. does not guarantee or warrant the accuracy or completeness of the information or opinions contained herein. Nothing herein should be construed as investment advice. You should always conduct your own research and due diligence and obtain professional advice before making any investment decision. Keeping Current Matters, Inc. will not be liable for any loss or damage caused by your reliance on the information or opinions contained herein. 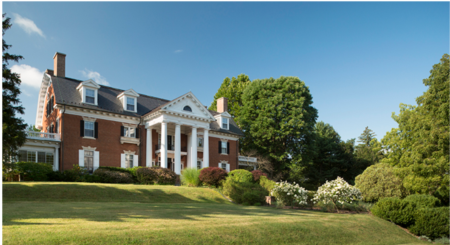 Dreaming of a Bigger Home? Why Not Buy It This Year?

Dreaming of a Bigger Home? Why Not Buy It This Year? Are you clamoring for extra rooms or a more functional floorplan in your house? Maybe ...Read More 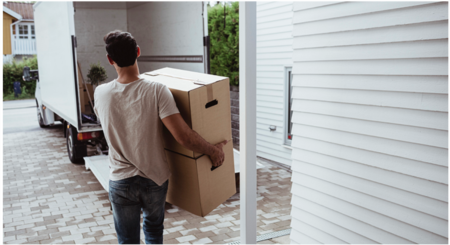 What’s Motivating People To Move Right Now? This year, Americans are moving for a variety of reasons. The health crisis has truly ...Read More 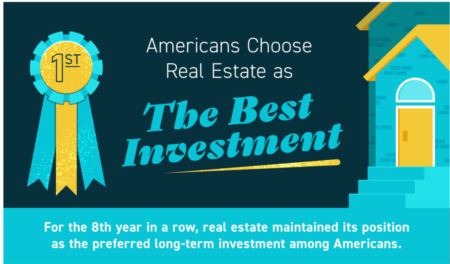 Some Highlights For the eighth year in a row, real estate maintained its position as the preferred long-term investment among ...Read More

Have a Question or Want a Free Market Report?

Contact Us
Questions? We're Here to Help
Recently From Our Blog
Dreaming of a Bigger Home? Why Not Buy It This Year?
Whats Motivating People To Move Right Now

Have a Question or Want a Free Market Report?